Today we headed back out to Summer and J's for another round of swimming.
See Ben jump! 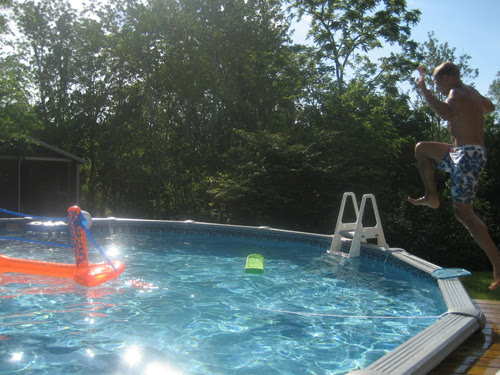 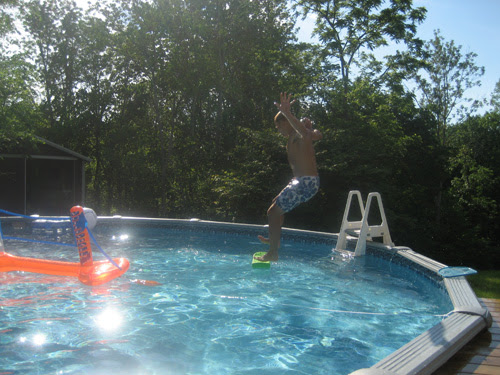 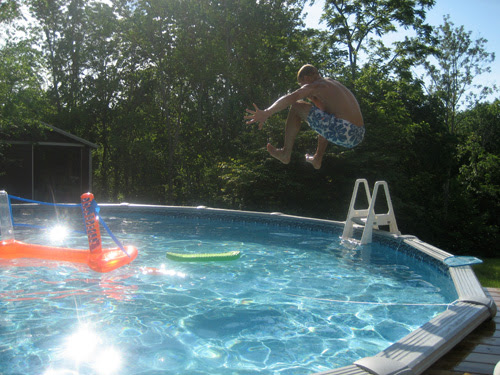 Did you notice the inflatable volleyball net in those photos? Well, check out the box that it came in. Ben was looking at the pictures on the box, when he noticed something sort of strange. 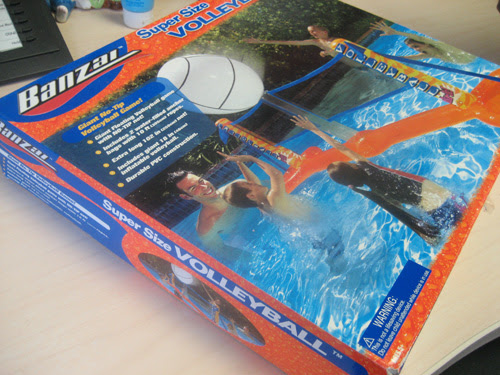 Look at that older man lurking near the side of the pool, watching the children play volleyball. Isn't he sort of creepy? Sort of like this: 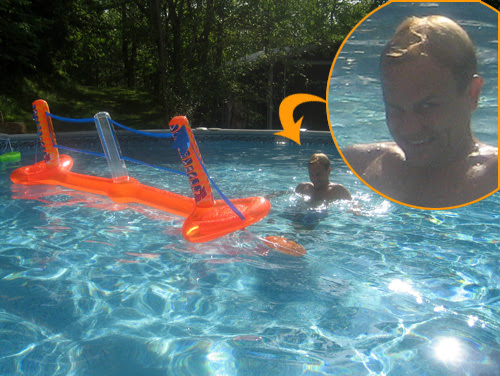 But seriously. Look at him. Doesn't he look a little bit different than the rest of the picture? We quickly realized that he was photoshopped into this image. In this image from the front of the box, notice how he is behind, and sort of to the left of the little boy. 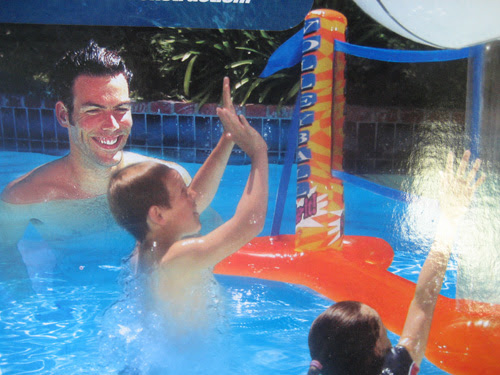 Now check out the image on the back of the box!! He's totally scooted over! He's directly behind, if not sort of to the RIGHT, of the little boy!! 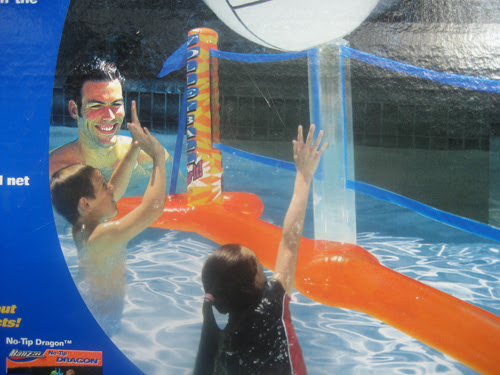 Okay. Next. Still on the back of the box, take a look at that little row of photos in the lower lefthand corner. 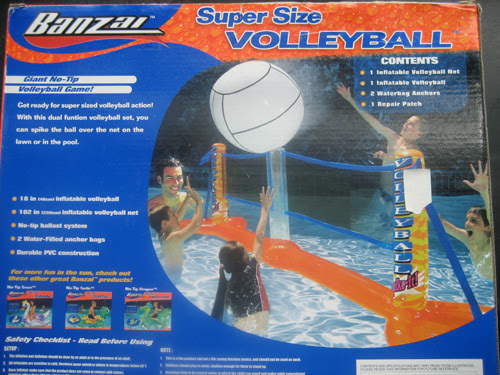 We decided to take a closer look. Sure enough, there is the creep in the background of all of these photos too!! Staring at the little children like a total creep! 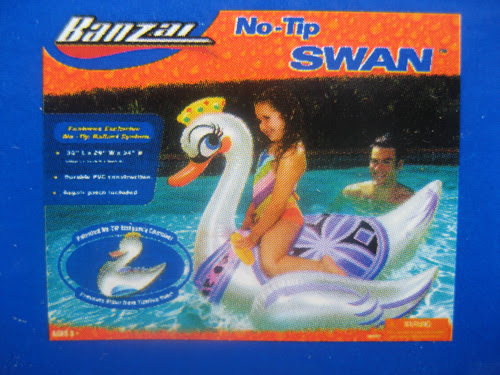 Woah look! Now he's on the other side of the pool! 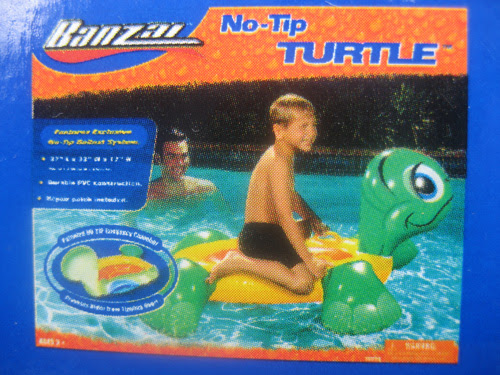 Oh! Back to the first side! 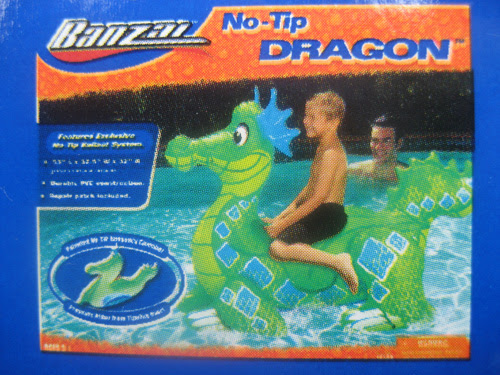 There was one more set of images to inspect. These were on the sides of the box. 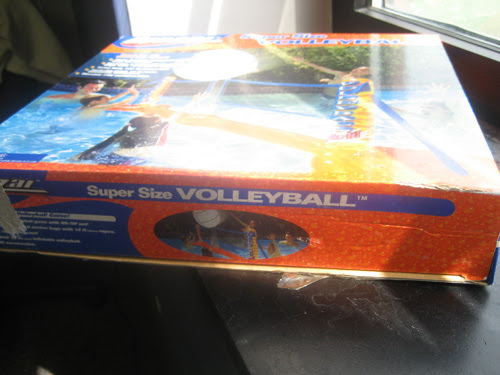 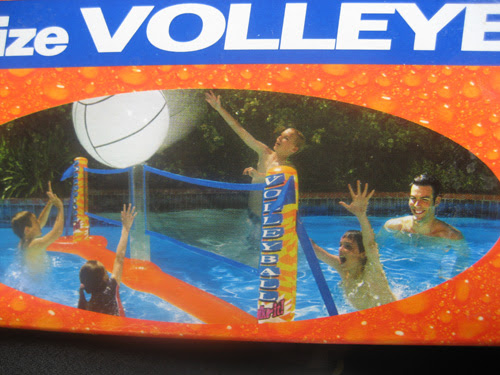 Doesn't that seem like an excessive amount of photoshopping for an inflatable volleyball set?