Over the holidays, Dennis announced that he wanted to try making pizza at the cabin again soon. Last night was the night, and Ben and I headed down to Meigs County for a little pizza party. Here is Dennis working on the dough! 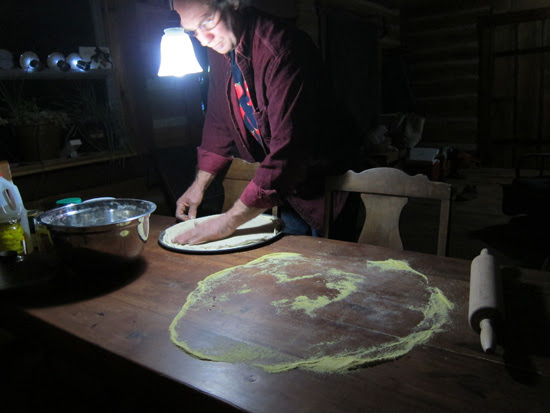 The rocket stove was all fired up and super hot. First he let the rolled dough rise a little bit. 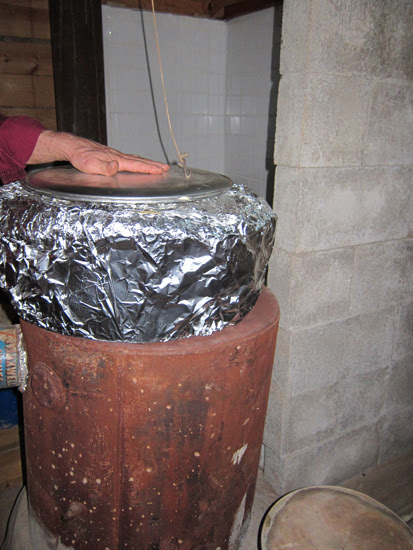 Then he lifted up the heavy oven lid ... 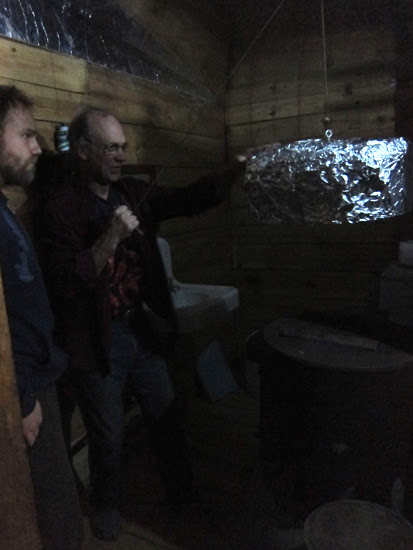 ... and put the pizza inside to cook! 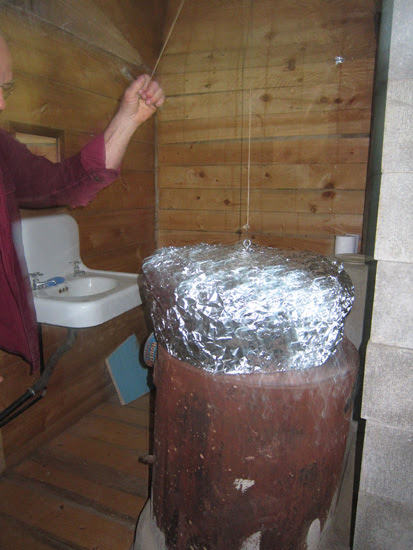 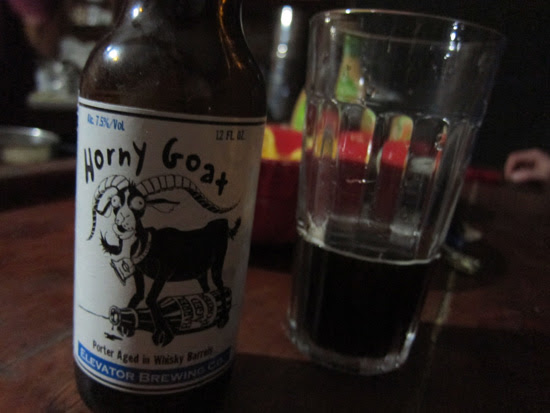 The pizza was done fast! It turned out GREAT! 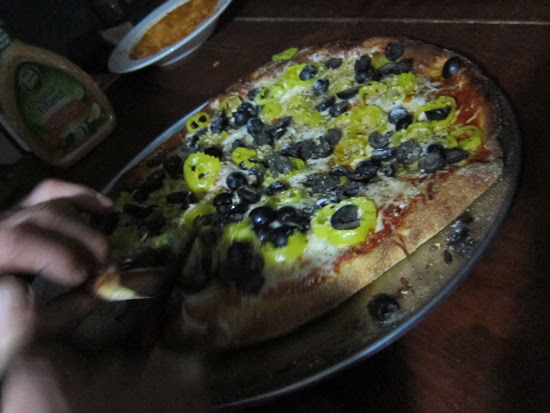 Look at that little tiny cutest piece of pizza EVER SLICED! I definitely called dibs on THAT piece! 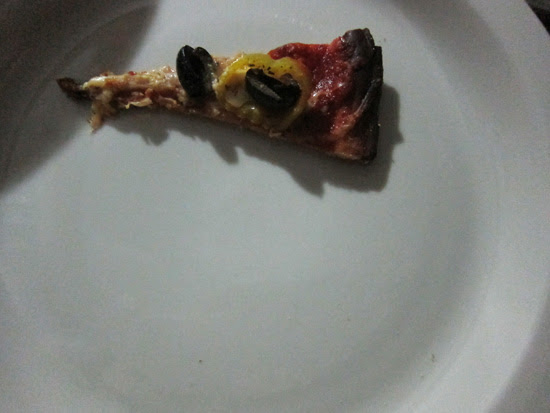 Of course, I ate a lot more than that! I brought along a giant salad to round out the meal. After dinner, discussion turned to science as it often does. We were talking about the rotation of the earth, gravity, and all that jazz. Dennis says: "Let's say this glass of wine is the moon, and that lamp is the sun." LET'S! 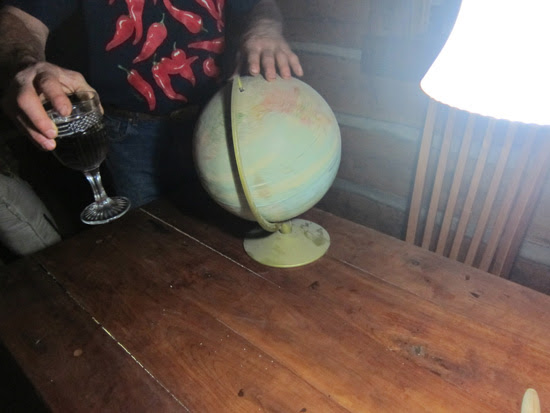 We also used the legend on the globe to attempt to calculate the circumference of the Earth. 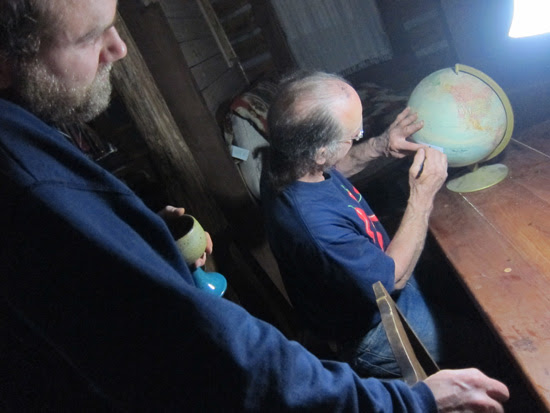 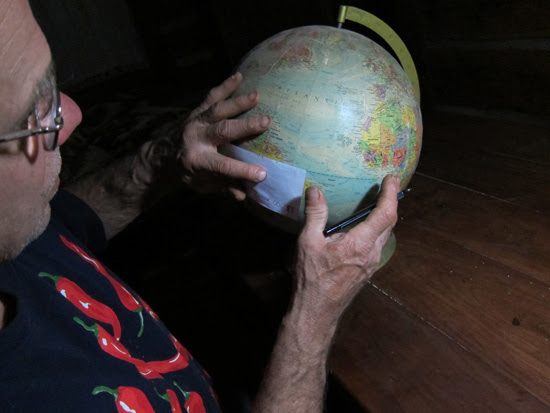 We cooked up another pizza while the stove was still hot. We were too full to eat much, so we saved most of it for the morning. 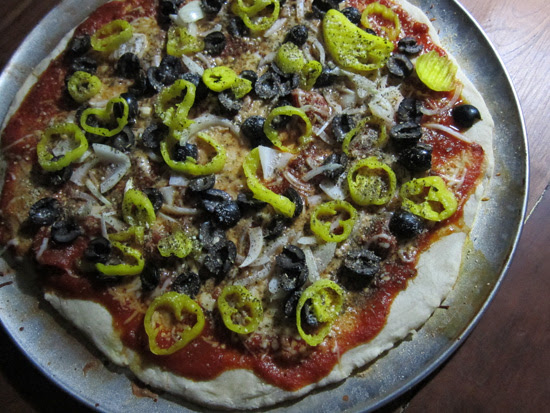 That was a great idea, because the pizza made an AWESOME breakfast this morning! Pizza and eggs! 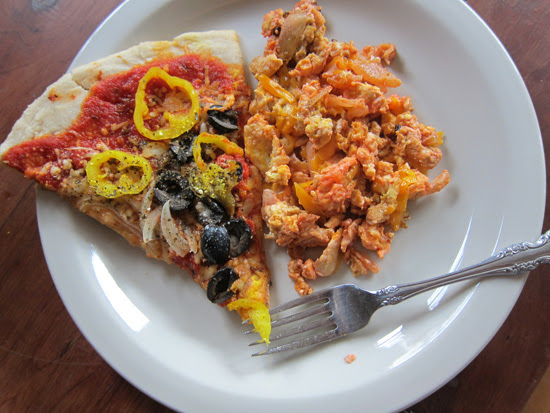 It was time to say goodbye to the cabin. 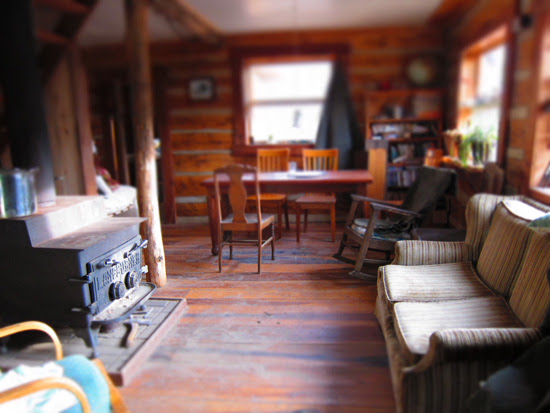 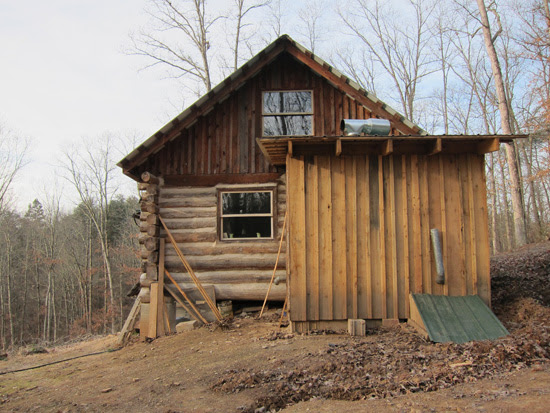 On our way home, Dennis showed us the new property he recently bought in Tuppers Plains. He bought a trailer and a garage to use as a workspace for his electrocycle and other projects! 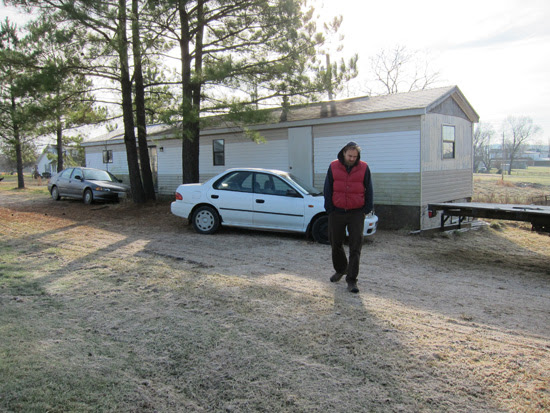 There's the electrocycle in its new home! 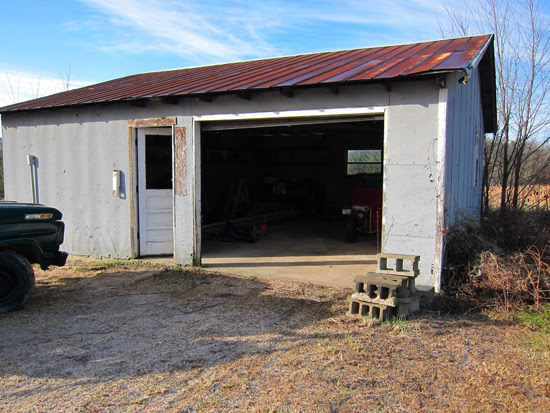 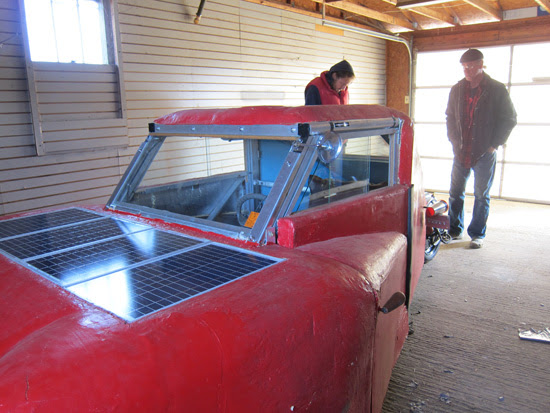 We saw a hawk outside on the power lines! 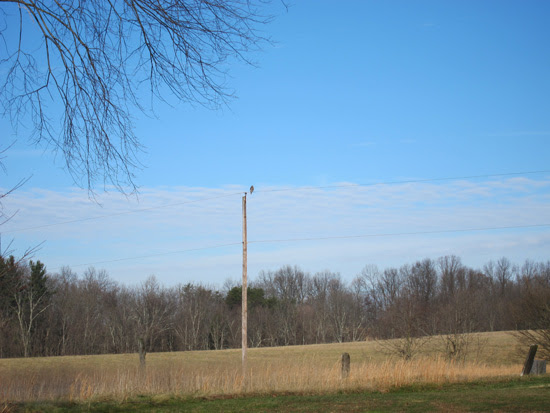 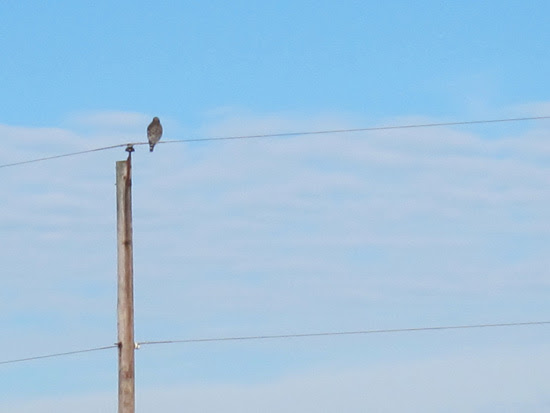 We also took a little video of the electrocycle.