Summer hosted a taste test edition of cooking club this month! We were allowed to make whatever we wanted, but we had to be able to incorporate it into a taste test somehow. Summer started things off with homemade egg rolls, baked vs. fried. Here are the baked: 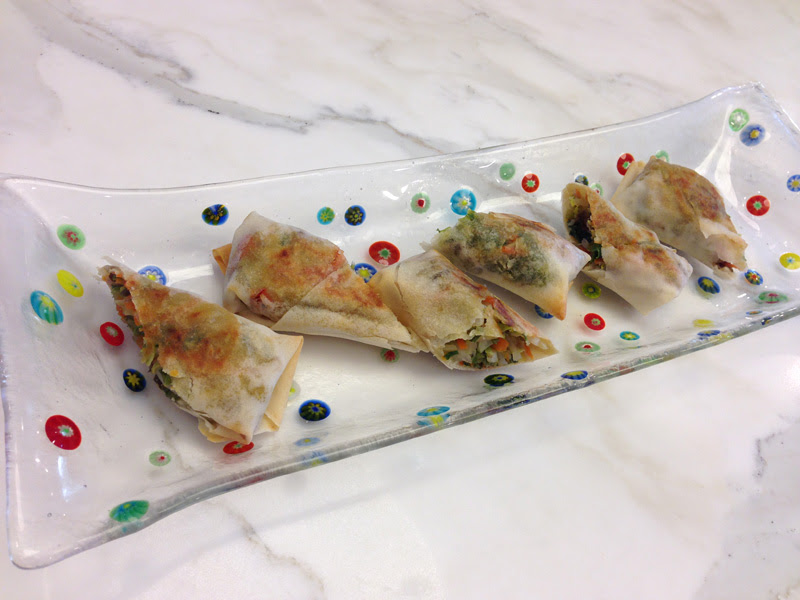 And here are the fried. The ingredients were the same otherwise. They were both delicious! I preferred the baked ones, because they were less greasy. They also held up better over time! 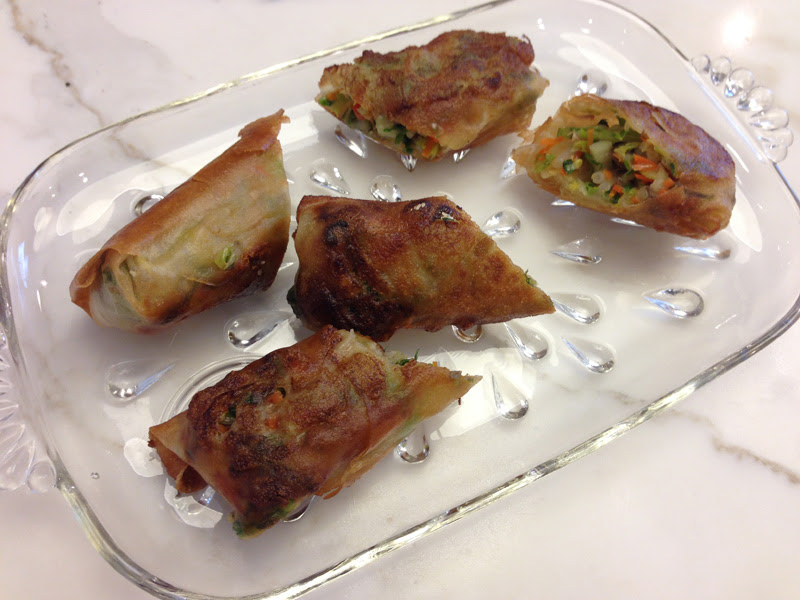 Yumi experimented with making her own falafel vs. some made with a store-bought mix. The store-bought mix SUCKED!!! We each only had a tiny bite of those, for science. Yumi's were freaking amazing though. And she brought a delicious spread to make little sandwiches with them! 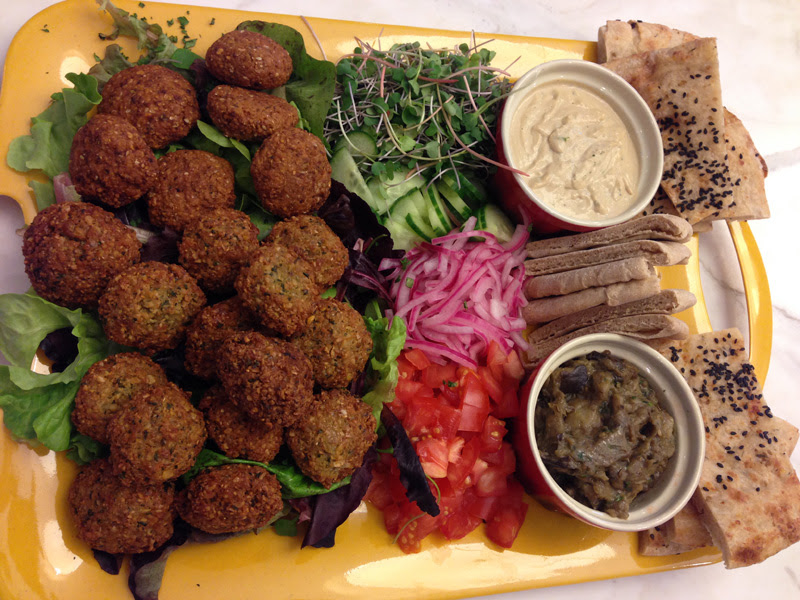 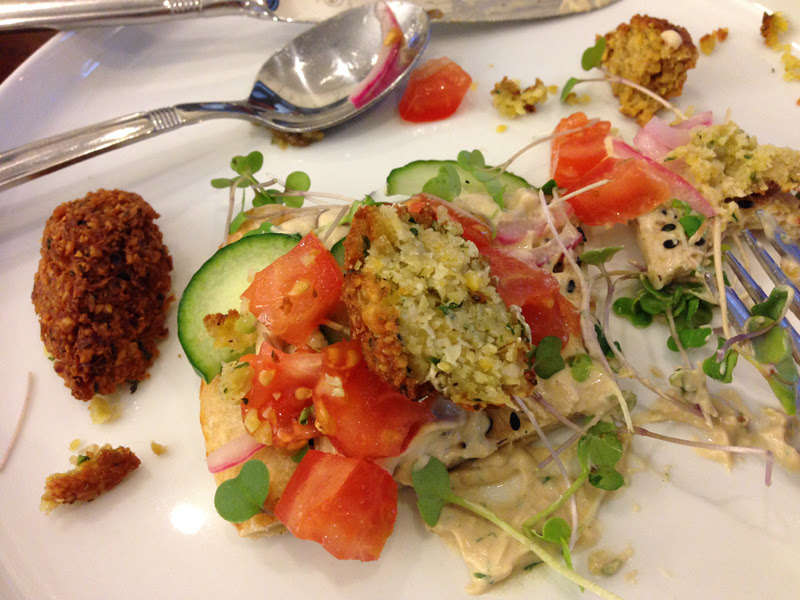 Since Ben and I eat tostadas on a weekly basis, and therefore consume many cans of refried beans, I wanted to try my hand at homemade refries. I used the crockpot to make some slow-cooked, fat-free refried beans. The ones on the left are my homemade ones, and the ones on the right are from a can. 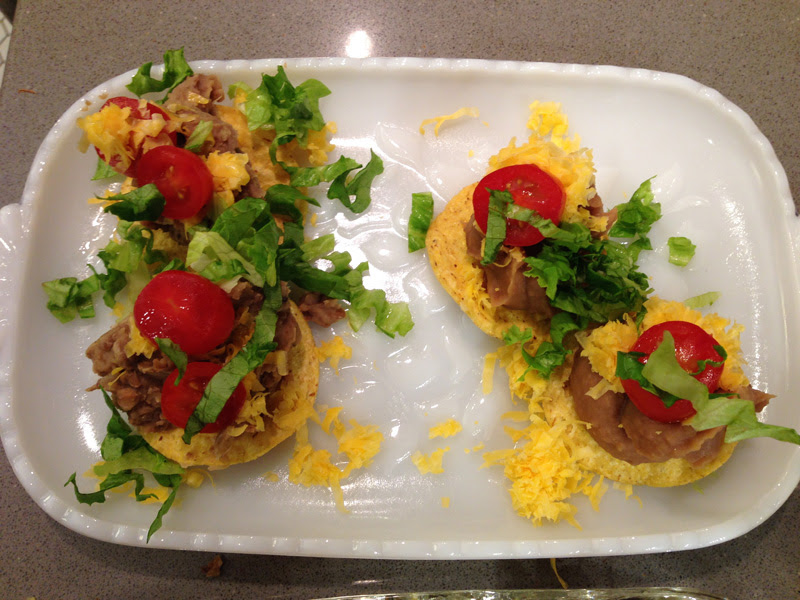 The crock-pot beans turned out great!! They had delicious chunks of bean, and were much cheaper and more delicious than the can. Also healthier! 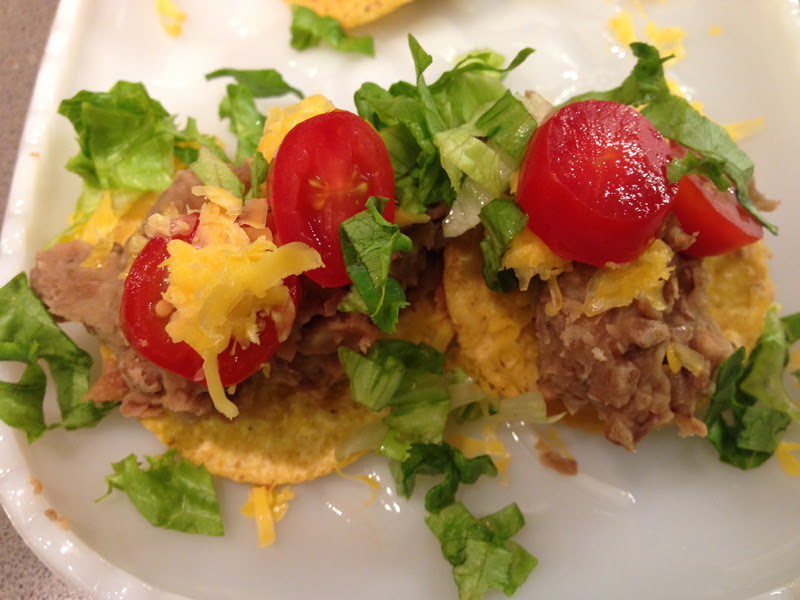 Valerie made homemade Olive Garden minestrone soup. We all voted that she did not have to drive to Parkersburg to get the real deal for the taste test, since we've all tasted it many times. Her version was so much better!!! It wasn't overloaded with salt like the OG one, and the veggies were fresh and delicious tasting. Plus her parm was fancier. "Just say when!" 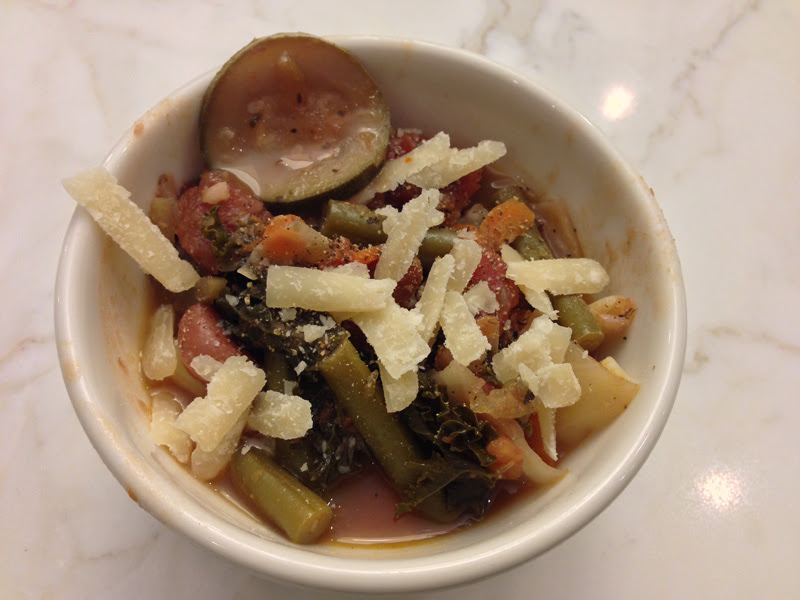 Look at Brisby, Friday and Milo being so GOOD. 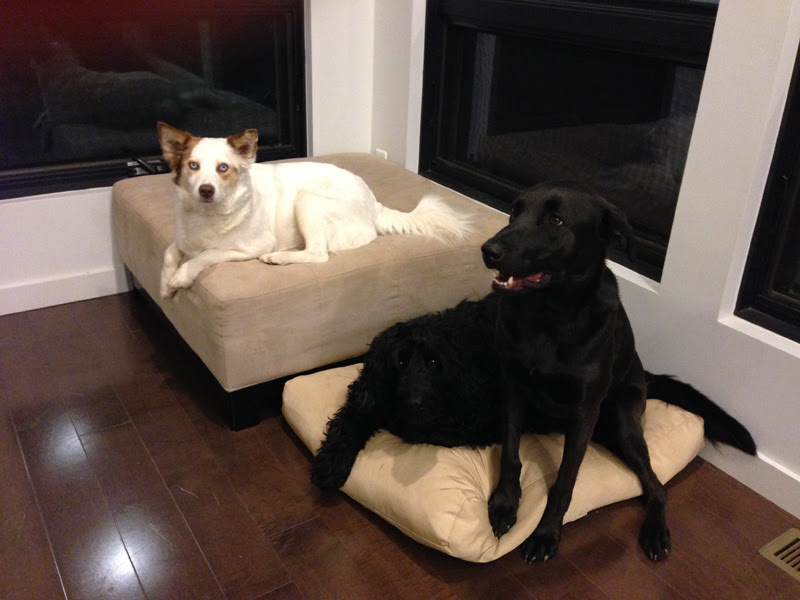 Time for a treat! 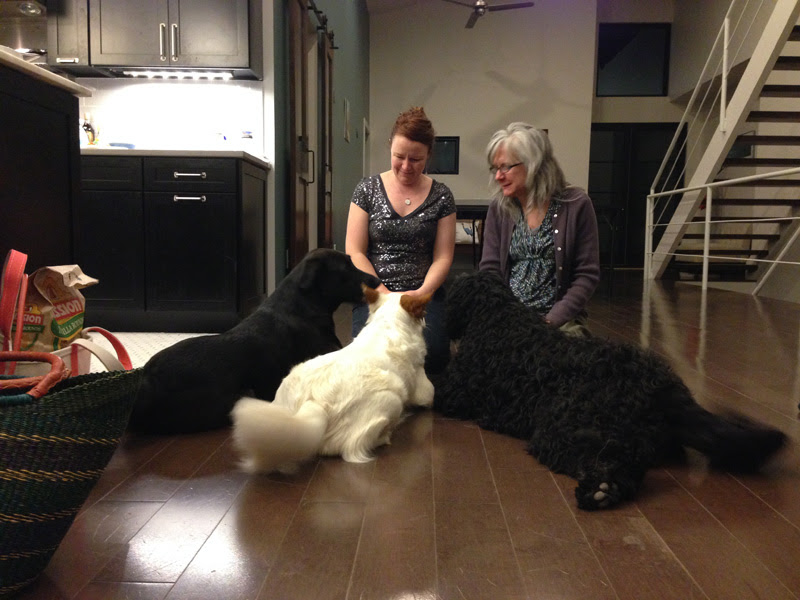 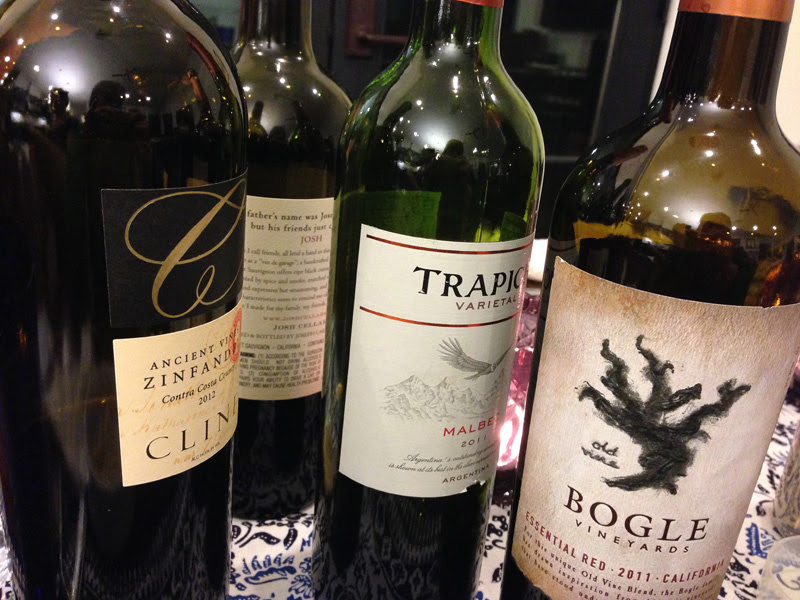 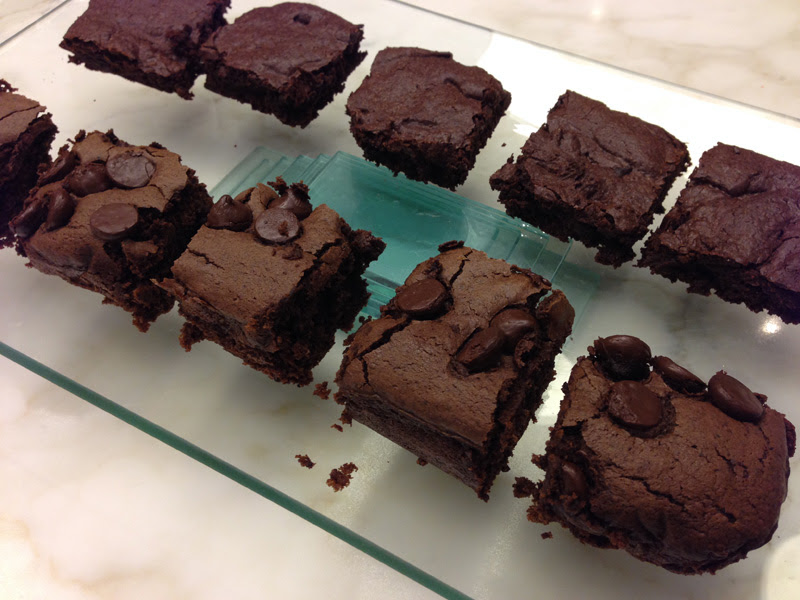 Summer's taste test was ice cream! She made the cognac ice cream from the Jeni's Splendid Ice Creams at Home cookbook. 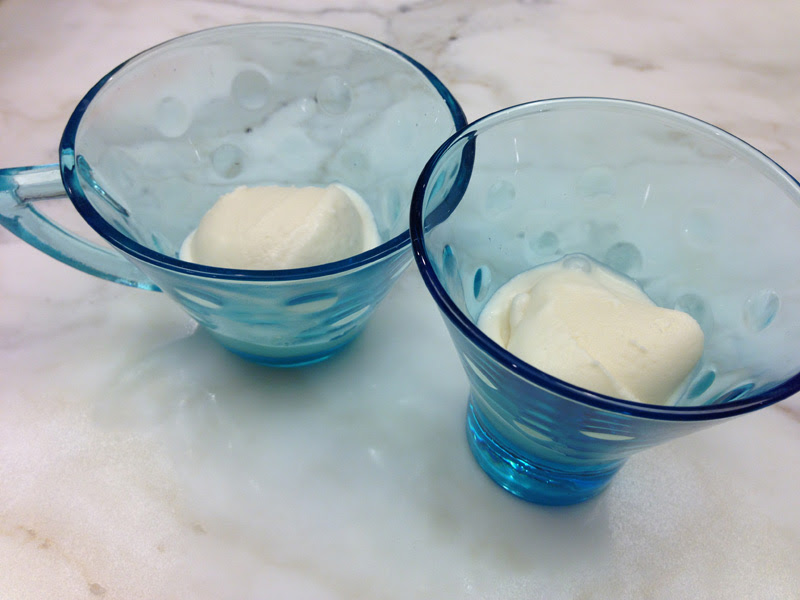 The taste test element was that she used cognac for one and bourbon for the other. 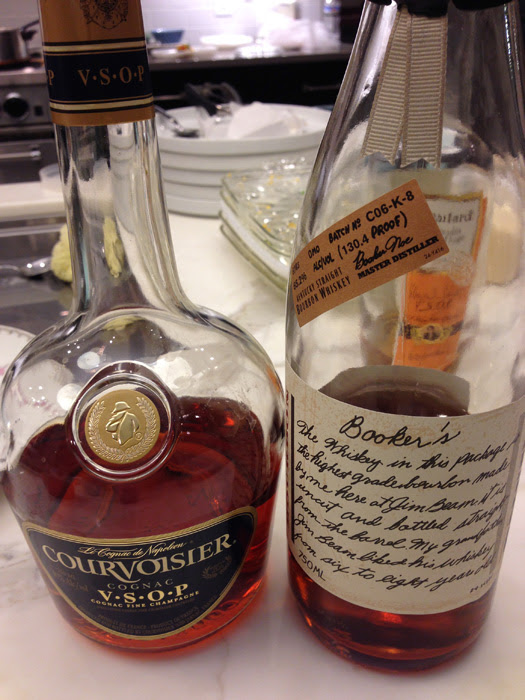 Both were AMAZING. I liked the bourbon one a little bit more because it tasted boozier. She also served some toasted buttered pecans and roasted cherries to enjoy as toppings. 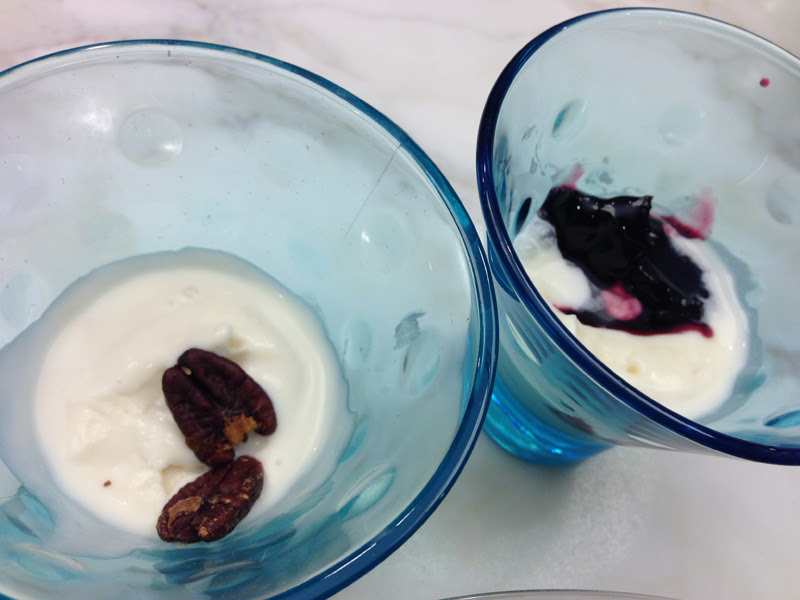 And THEN we added some of Nancy's brownies because well, why not??? The resulting treat was the most delicious ice cream sundae ever. What an amazing night! 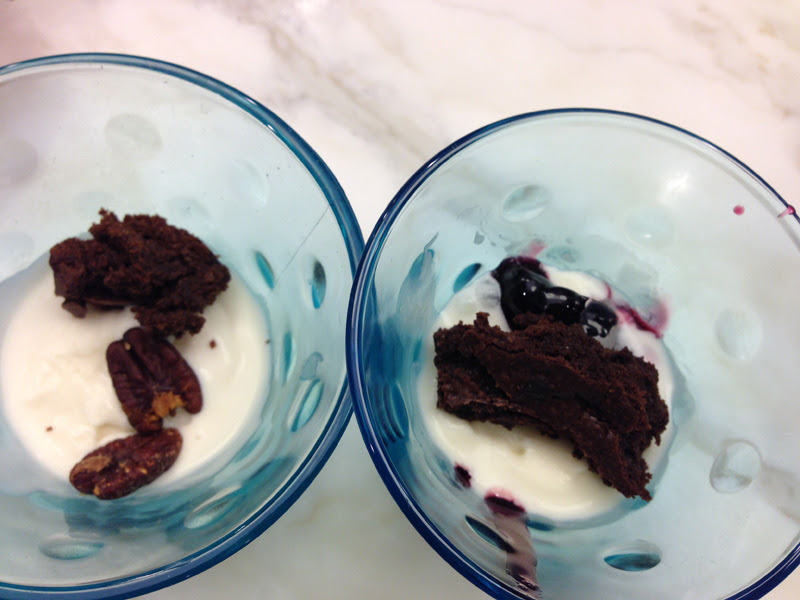