Tonight was poker night at Mike's. Since Summer and I did not win, we decided to do some experiments in Mike's kitchen while we waited to see who would rake in the chips.

Summer was munching on some cheddar chex mix, and took note of the fact that eating it out of a small bowl like that felt like eating breakfast cereal, almost. Then she wondered if, MAYBE, it might taste good with milk? It was made from Chex, so, how could it not? She figured maybe it would be similar to macaroni and cheese.

We decided to find out. 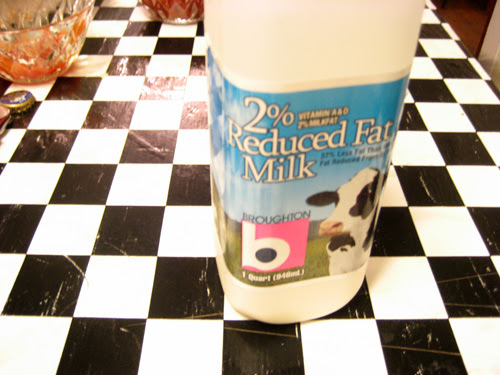 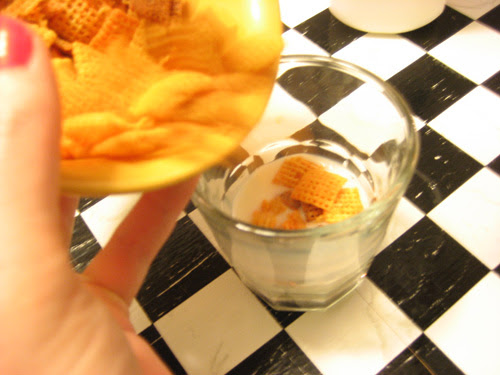 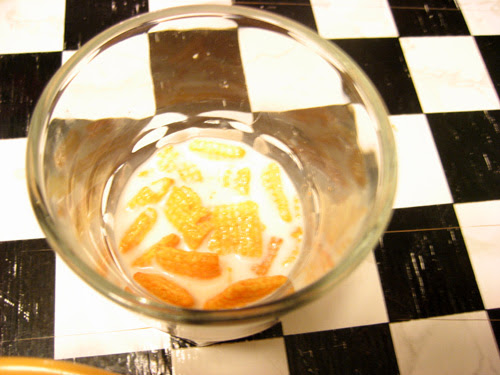 Summer gave it the first taste. 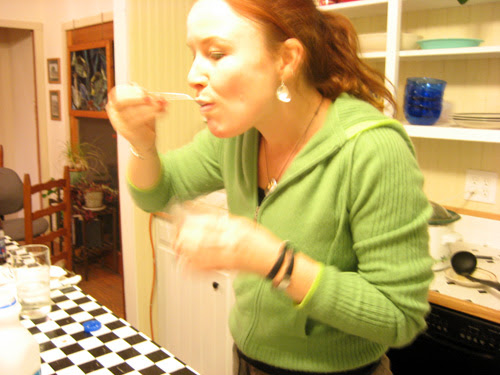 This is her FLYING to the sink to spit it out. 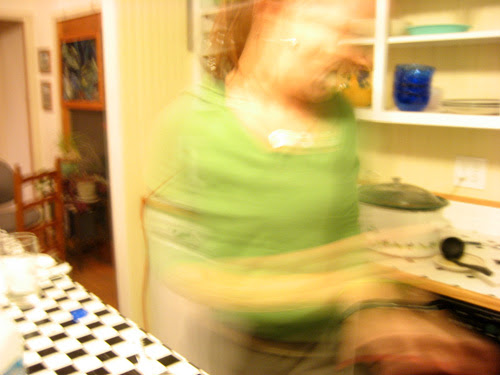 She almost barfed. Her verdict was "NO." 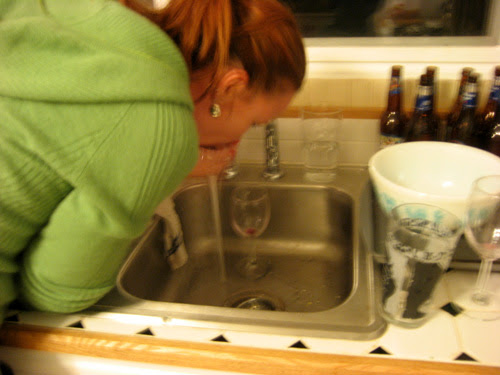 This is me tasting it and trying to decide if i HATE it, or just don't really LIKE it. After the second bite, I settled for HATE. My verdict is, "It is okay for ONE BITE. Sort of." 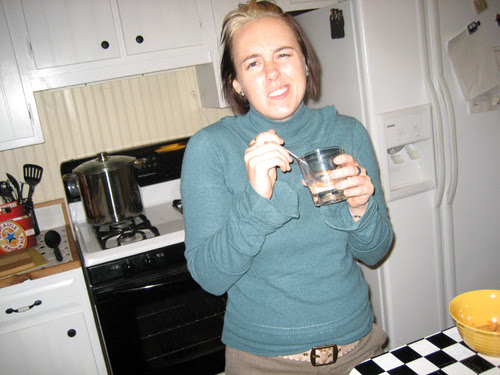 Next up we decided to do a blind taste test! Tropicana Light OJ versus a pitcher of frozen from concentrate. 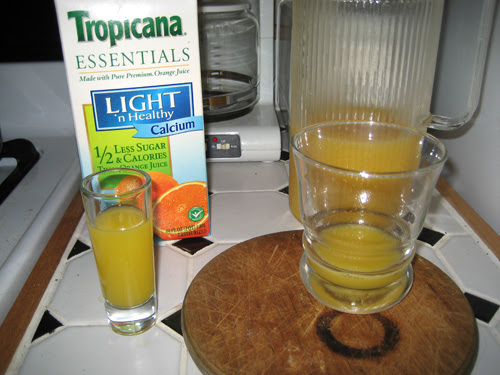 The frozen contender. Could Light juice really taste as good as regular juice? 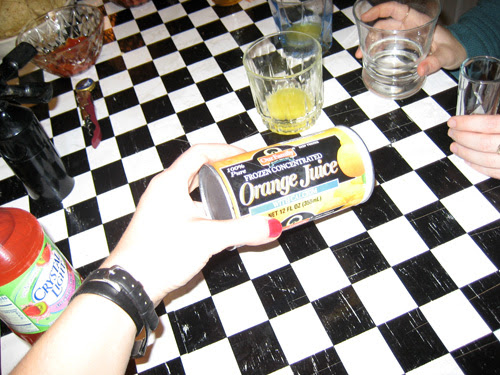 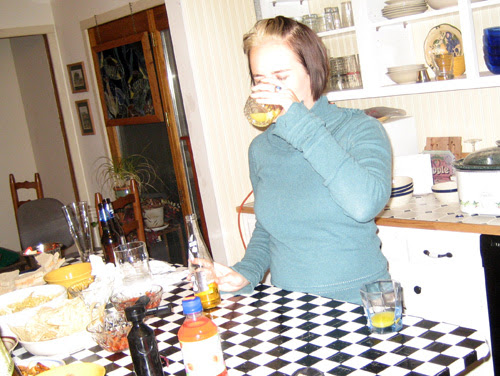 It is important to remember to cleanse your palatte between tastes. 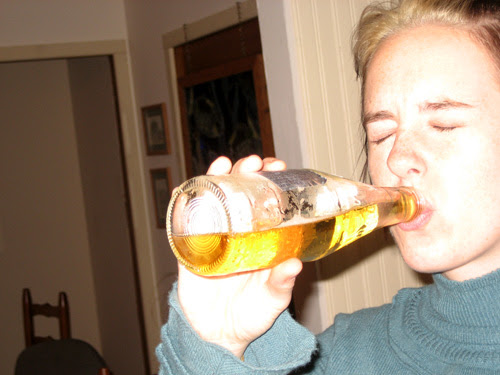 I guessed incorrectly! One of the two juices was positively DELICIOUS, and I exclaimed, "This MUST be the regular juice!" I was wrong. The light juice was incredible! Here I am, shocked and excited about the results: Next up, Summer demonstrates why blind taste tests aren't always such a good idea. Whoops! Summer also voted for the light juice as being the more delicious of the two. 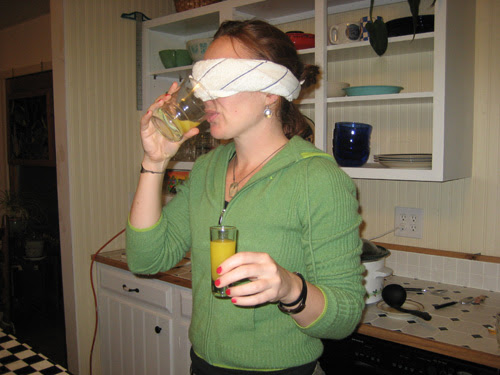