Christmas Eve Eve at the Cabin 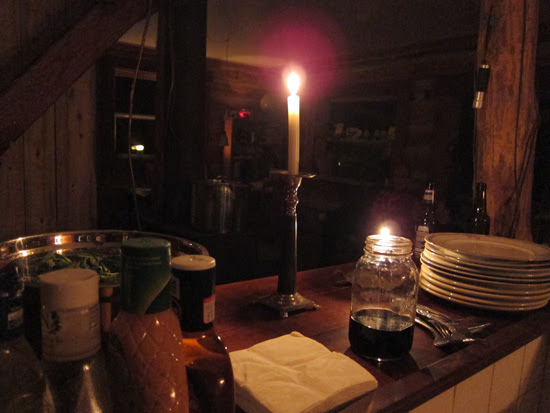 The super, DUPER exciting thing about this year was that Dennis just finished his new addition! Before, there was an indoor toilet for urination purposes only, but if you had to do anything more serious than that, the outhouse was your only option. BUT NOW, there is a brand new bathroom with a TOILET FOR POOPING!! POOPING INSIDE!!! And a really awesome stove that produces a ton of heat. Enough to heat water for the bathtub!! Hot tub!! I am proud to announce that I got to christen the bathroom. It really was quite the honor! 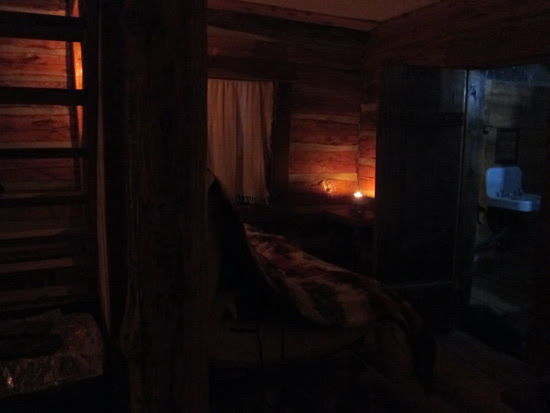 Time to eat! Dennis made his famous chipotle dip. 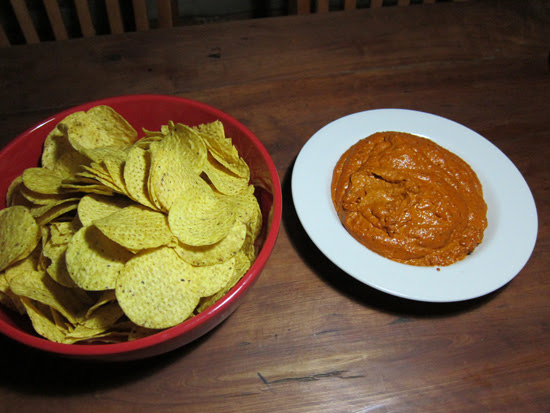 He also experimented with making pizza on the new stove!! I thought this pizza was AMAZING, but I guess he used to make pizzas a lot and said that this one wasn't quite what he had hoped. So he plans to experiment with the process, which means we'll get to eat more pizza in the future to help him with his studies! YAY! 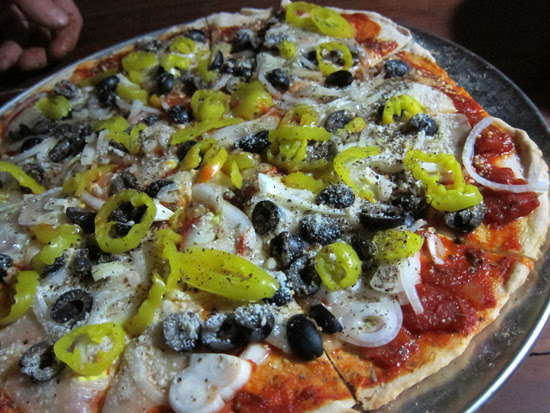 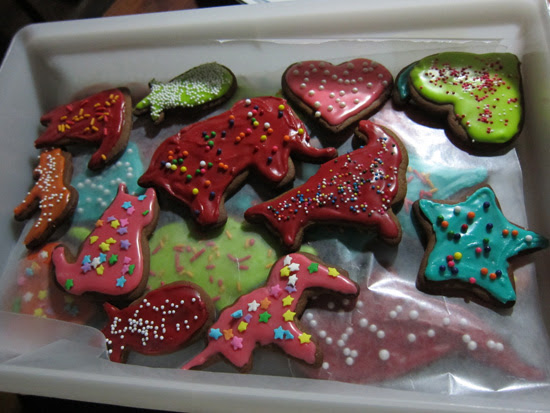 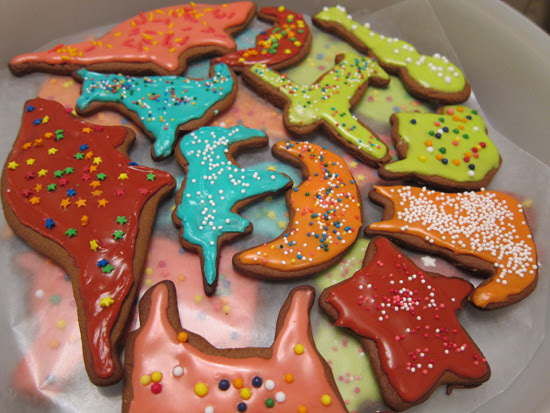 We also had some Avalanche pizzas and a giant salad! 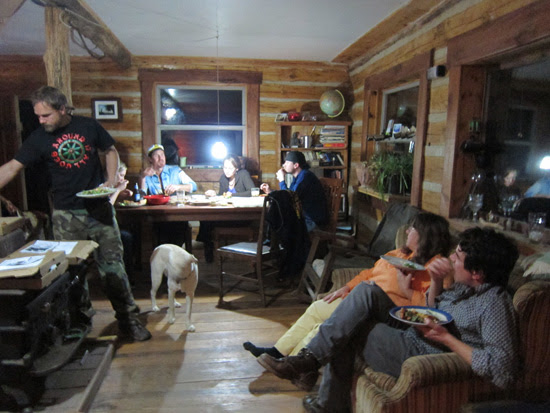 We played "Werewolf" late into the night and it was sort of a disaster, but ultimately lots of fun. 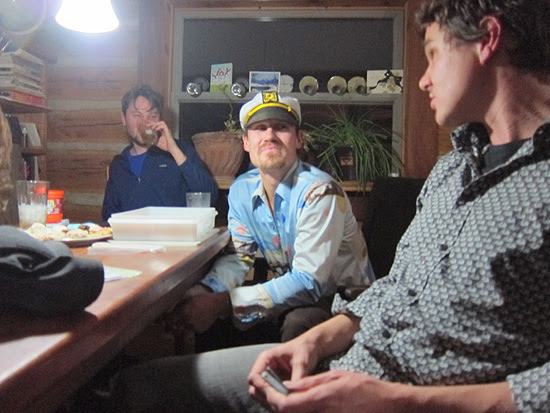 Joe, you're the Doctor!!