Summer and J hosted a games tournament today! We drew partners and played games of euchre and cornhole. GAMES!! 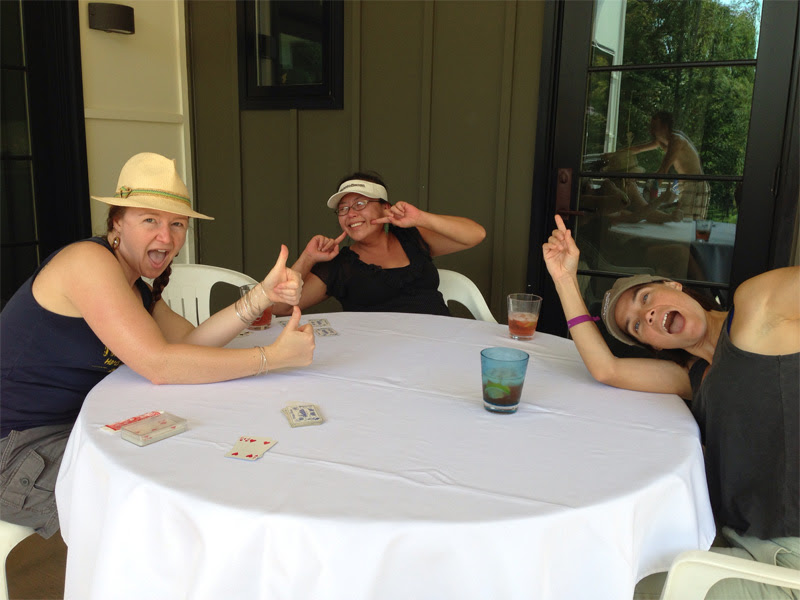 Ben and Phil are happy to be playing games! 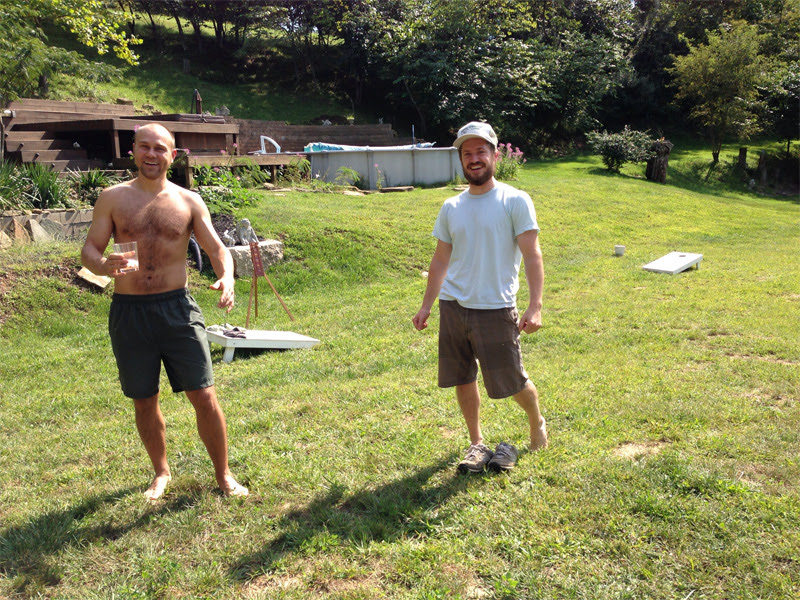 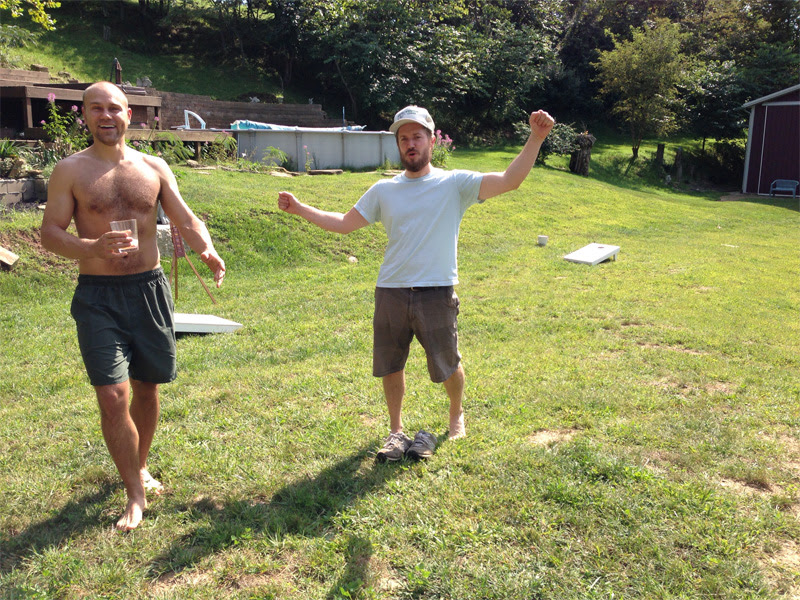 There were even games of frisbee IN BETWEEN tournament games! 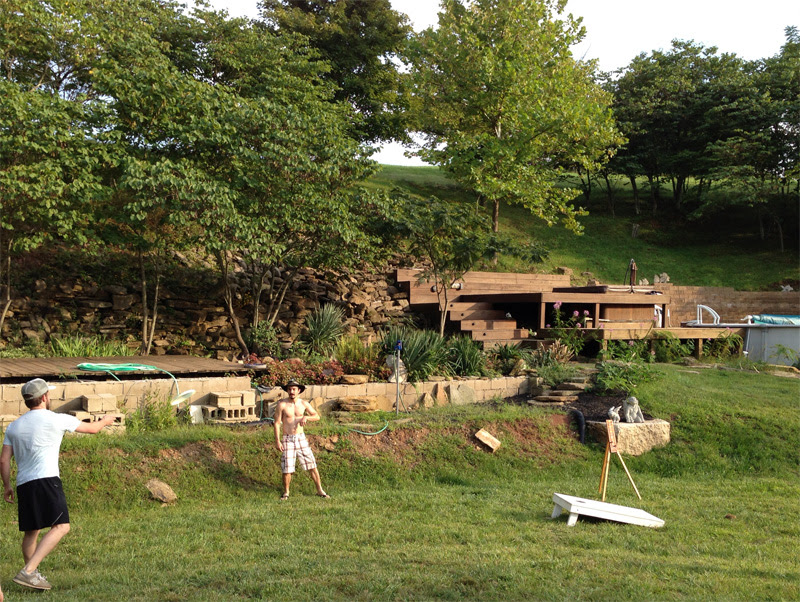 Time for some serious gaming. Dan was my partner! 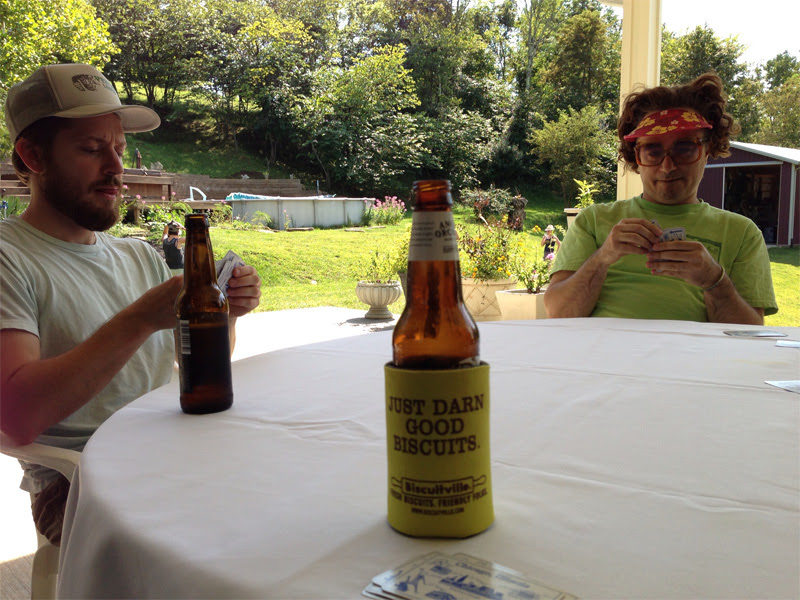 Brisby had fun too! 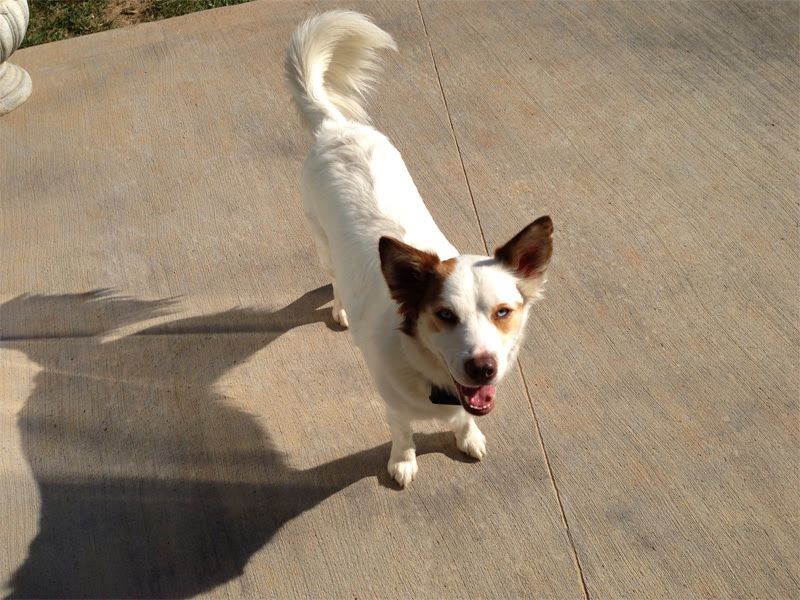 Rather than bothering with a complicated brackets system, each team would get a drawing of an animal head every time they won. As you can see, Dan and I were the ULTIMATE CHAMPIONS! Winners! 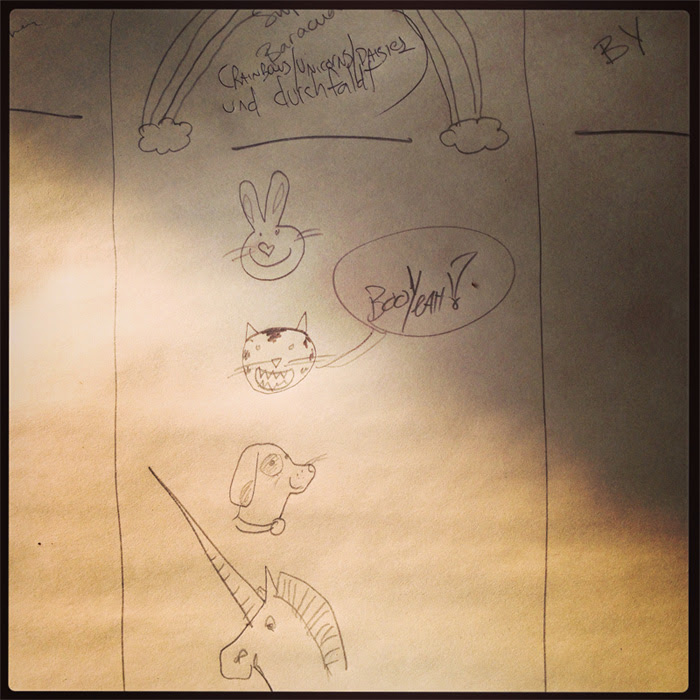 When it was time to leave, we just couldn't resist playing one more game, so we decided to play "See if we can all fit into or onto Phil's car." WE WON!!! 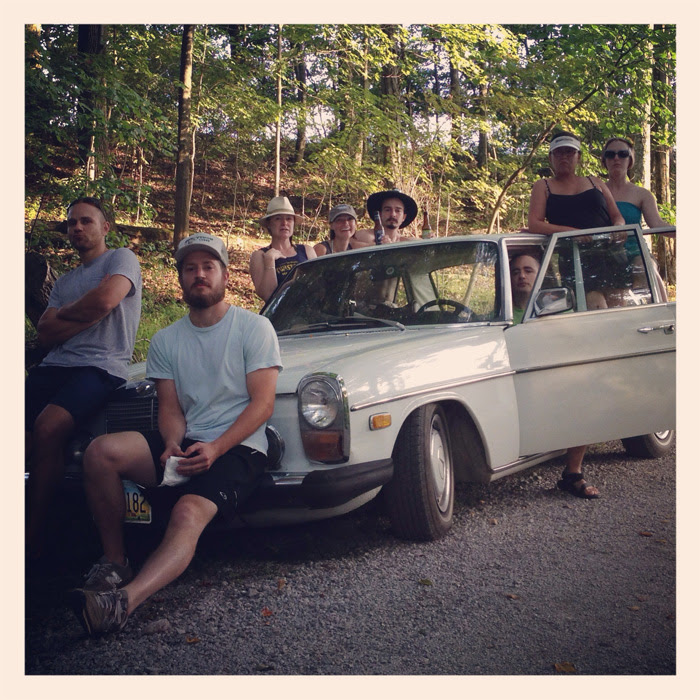